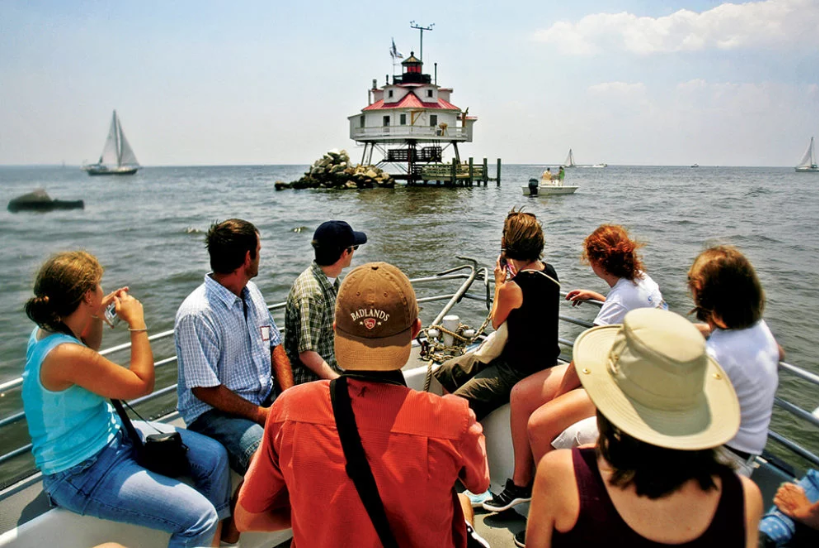 Where to find the best Chesapeake Bay history vacation spots of the Northern Neck peninsula?

This post is for all you history buffs who enjoy vacationing and exploring around historical locations where important events and the lives of notable people took place.

The Northern Neck part of the Chesapeake Bay, which is where the RivahHome is located, has a particularly lush historical background.

This area was the birthplace of presidents like George Washington and even Thomas Lee and Robert E. Lee were born here.

Captain John Smith, probably the first vacationer of this location, visited this area around 1607. Well, less of a vacation and more as a captive of the Indian Chief Opechacanoough.  – travelling the “Neck” somewhat against his will.

He later returned in 1608 to explore the Potomac and Rappahannock rivers and the rest of the bay region. He made his first map of the Chesapeake Bay region in 1612. 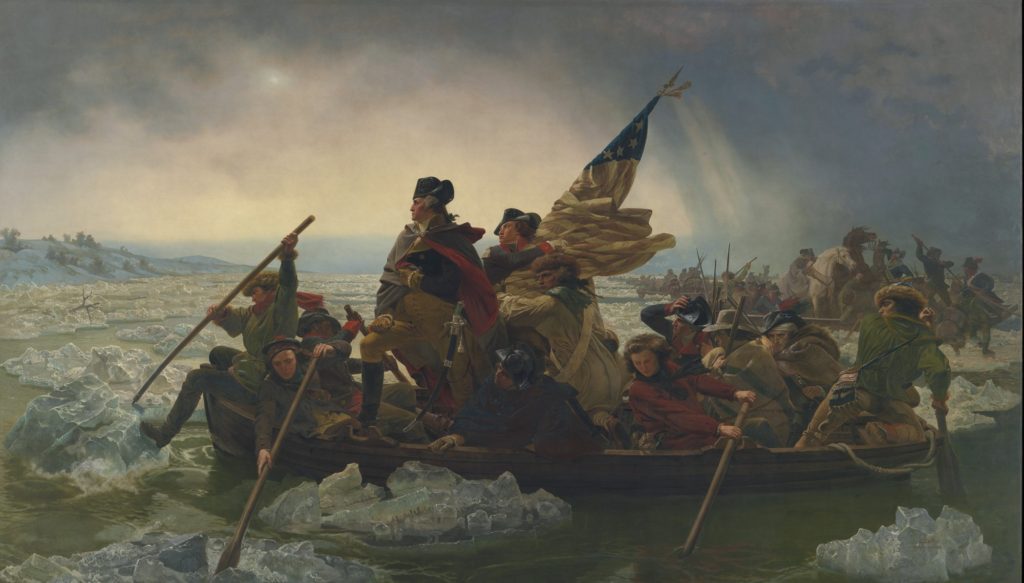 Battle of the Chesapeake 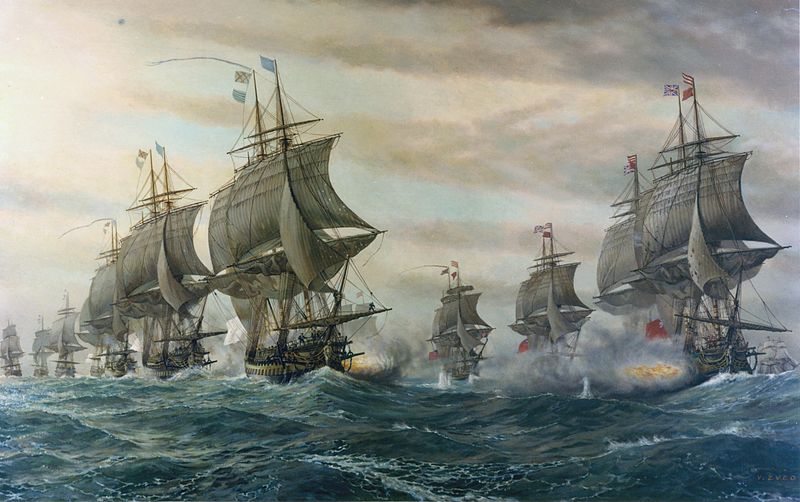 The birth of the 13 Colonies. read more

Monroe was the last president among the Founding Fathers of the United States as well as the Virginian dynasty; he also represented the end of the Democratic-Republican Generation in that office

This spot Honors our fifth president who was born and raised in Westmoreland County. The James Monroe Birthplace Park is open daily. Museum and Visitor Center is open Saturday & Sunday during the Summer months. Free. 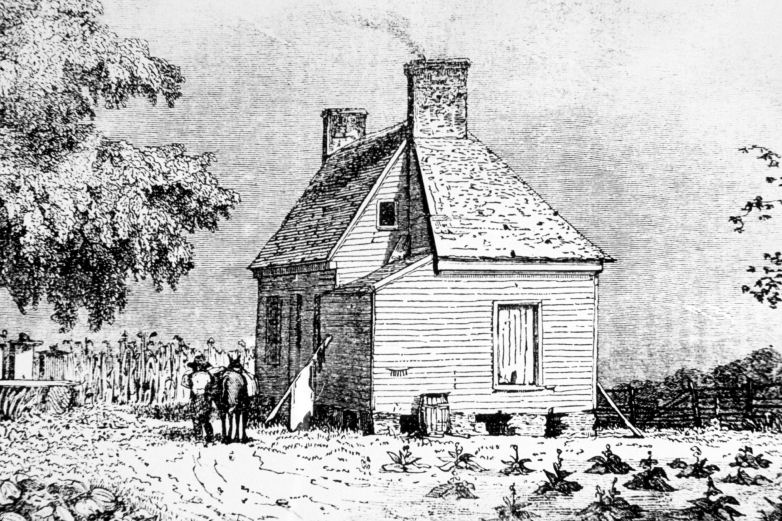 The Menokin Foundation is embarking on a revolutionary re-imagining of this historic structure.

Stratford Hall is a historic house museum near Lerty in Westmoreland County, Virginia. It was the plantation house of four generations of the Lee family of Virginia (later with descendants expanding to Maryland and other states).

It was the boyhood home of two signers of the Declaration of Independence, Richard Henry Lee (1732-1794), and Francis Lightfoot Lee (1734-1797), and it was the birthplace of Robert Edward Lee (1807–1870), who was a longtime military officer in the Corps of Engineers in the United States Army, and later General-in-Chief of the Confederate States Army and commanded its Army of Northern Virginia during the American Civil War (1861-1865), and then became the president of Washington College, which later became Washington and Lee University in Lexington, Virginia. The estate was designated a National Historic Landmark in 1960, under the care of the National Park Service in the U.S. Department of the Interior.[3] via Wikipedia 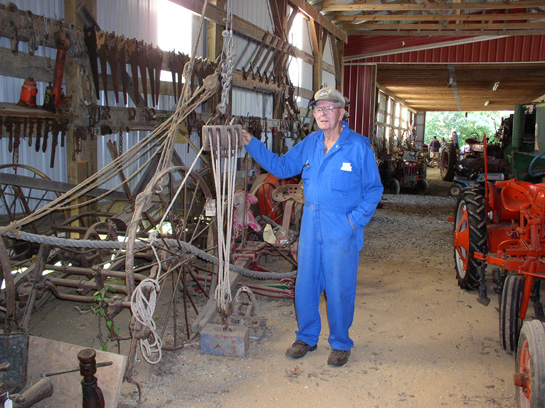 The Northern Neck Farm Museum began with a collector, an individual who refused to discard what was once considered useful and later became obsolete. In his 50-plus years of farming, Luther Welch, a native of Northumberland County, grew his collection of farm equipment and wanted to share it. Other farmers and community members shared his dream and a five county regional museum was formed in 2006 to tell the story of agriculture on the Northern Neck of Virginia. read more
From washing machines, to tractors, sawmills and windmills…it’s all at the Northern Neck Farm Museum. Exhibits on Northern Neck Agriculture.

These are just a few historic spots of the Chesapeake Bay that you can check out.. the lands here are full of historic landmarks, many of which are unknown. If you’re looking for a guide of some sort for all of the historical gems of the Chesapeake, I recommend this book by Thomas Wolf… 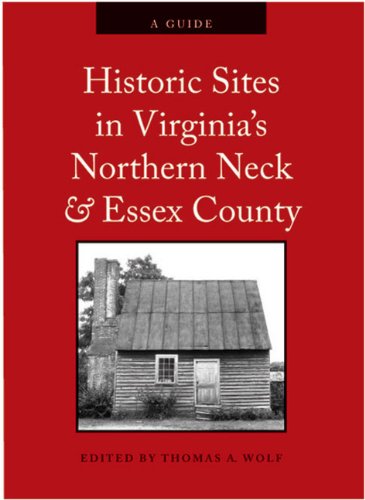 Historic Sites in Virginia’s Northern Neck and Essex County is an indispensible guide for those who have an active or potential interest in the rich history of the Northern Neck region of Virginia and its historic sites. This six-county Tidewater region includes the birthplaces of George Washington, James Madison, James Monroe, and Robert E. Lee. The guide includes a brief history of the region beginning with the exploratory voyages of Captain John Smith up the Potomac and Rappahannock Rivers in 1608, and his encounters with various local Native American tribes.

by Thomas A. Wolf 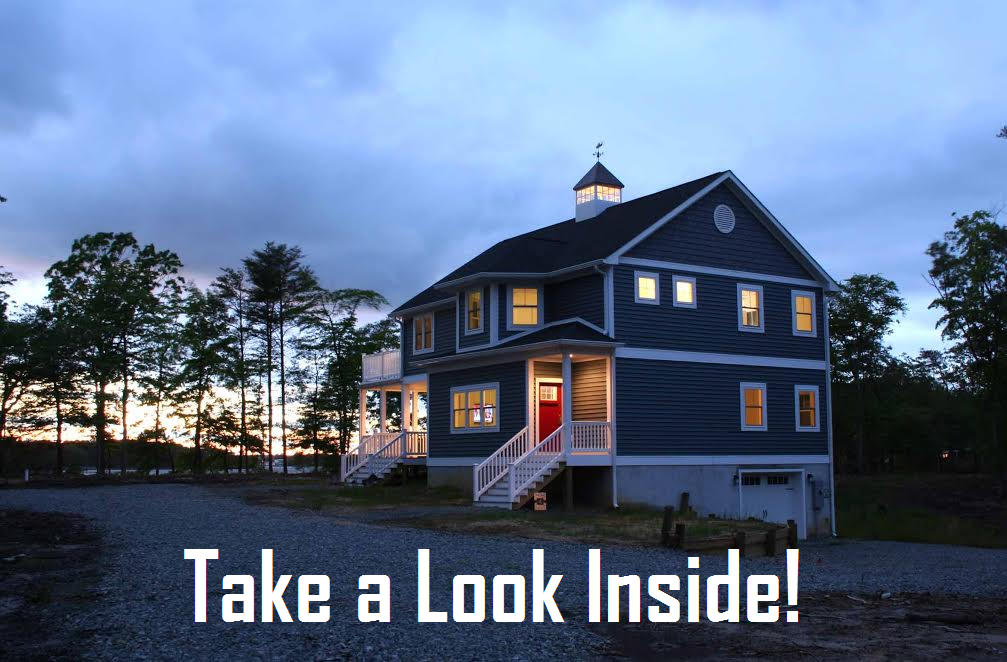